WEL Networks NZ have purchased Attune licenses for each of their prod, pre-prod and dev environments.

WEL Networks have taken full advantage of Attune, which manages all of their production environments linux and windows scheduled tasks from a single system.

Anyone in WEL Networks support team can refresh their dev environment in the time it takes them to get a cup of tea, simple, effortless, reliable.

Synerty has used Attune to build all of WEL Networks GE ADMS servers from start to end, and perform highly automated cutovers since 2014. 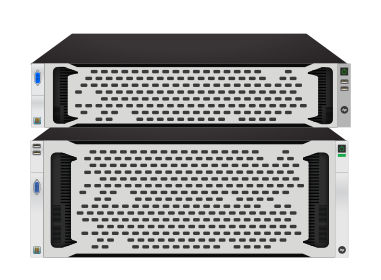